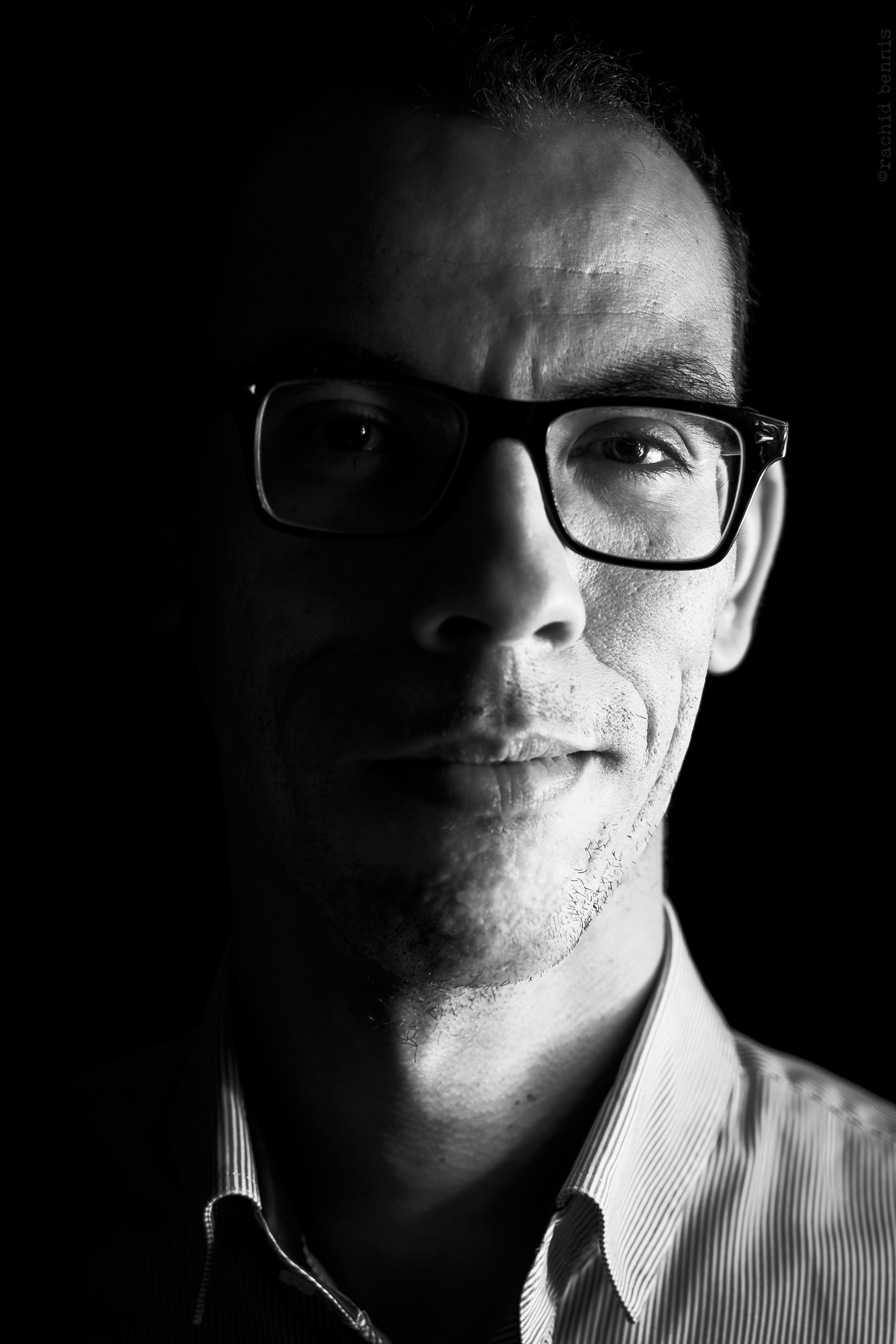 Longtime infosec enthusiast, Yassir Kazar is a serial entrepreneur who founded his first startup while finishing his studies.


Afterward, he pursued a career in IT services and became staff manager in Business Intelligence at CGI, while teaching at Paris Descartes University.


He was awarded, as part of the Mamfakinch board, the Breaking Borders Award from Google, Thomson Reuters and Global Voices in 2012, and he contributed to the launch of the local branches of the Open Knowledge Foundation and Ouishare, a thinktank dedicated to the collaborative economy.


In 2015, he founded Yogosha, “defender” in Japanese, a trusted platform for private Bug Bounties, which aims to grow all over Europe, but also in Africa and in the Middle East.

You can follow him or get in touch with him through the platforms bellow :